Have you ever wanted to take night time photos like you’ve seen online, with the Milky Way stretched across the sky, a blood-red Moon during a total eclipse, or a colorful nebula? Many astrophotos take hours of time, expensive equipment, and travel, which can intimidate beginners to astrophotography. However, anyone with a camera can take astrophotos; even if you have a just smartphone, you can do astrophotography. Seriously!

END_OF_DOCUMENT_TOKEN_TO_BE_REPLACED 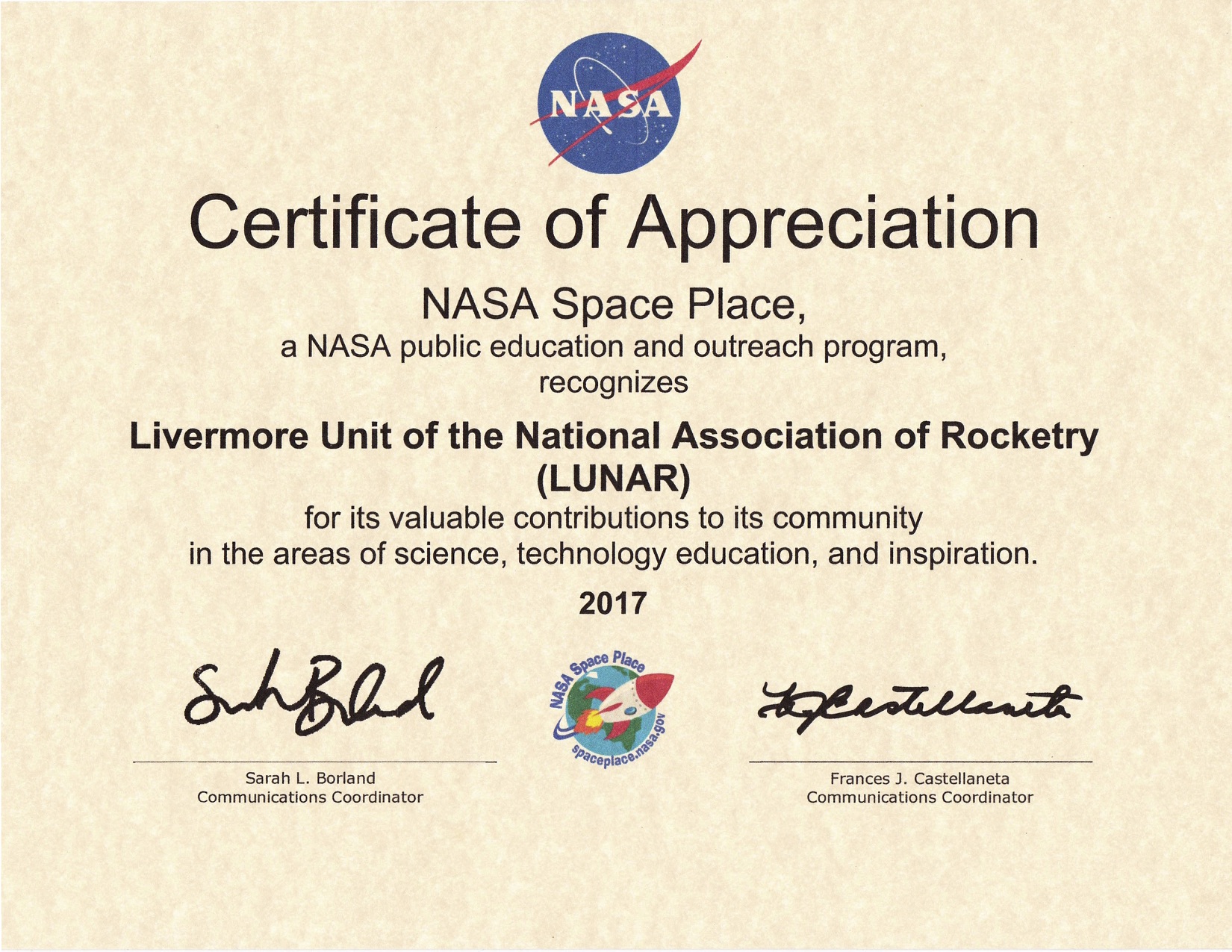 One hundred years ago, Albert Einstein first put forth his theory of General Relativity, which laid out the relationship between spacetime and the matter and energy present within it. While it successfully recovered Newtonian gravity and predicted the additional precession of Mercury’s orbit, the only exact solution that Einstein himself discovered was the trivial one: that for completely empty space. Less than two months after releasing his theory, however, the German scientist Karl Schwarzschild provided a true exact solution, that of a massive, infinitely dense object, a black hole.